The Architect & Me – Part 1: Raising the Dead 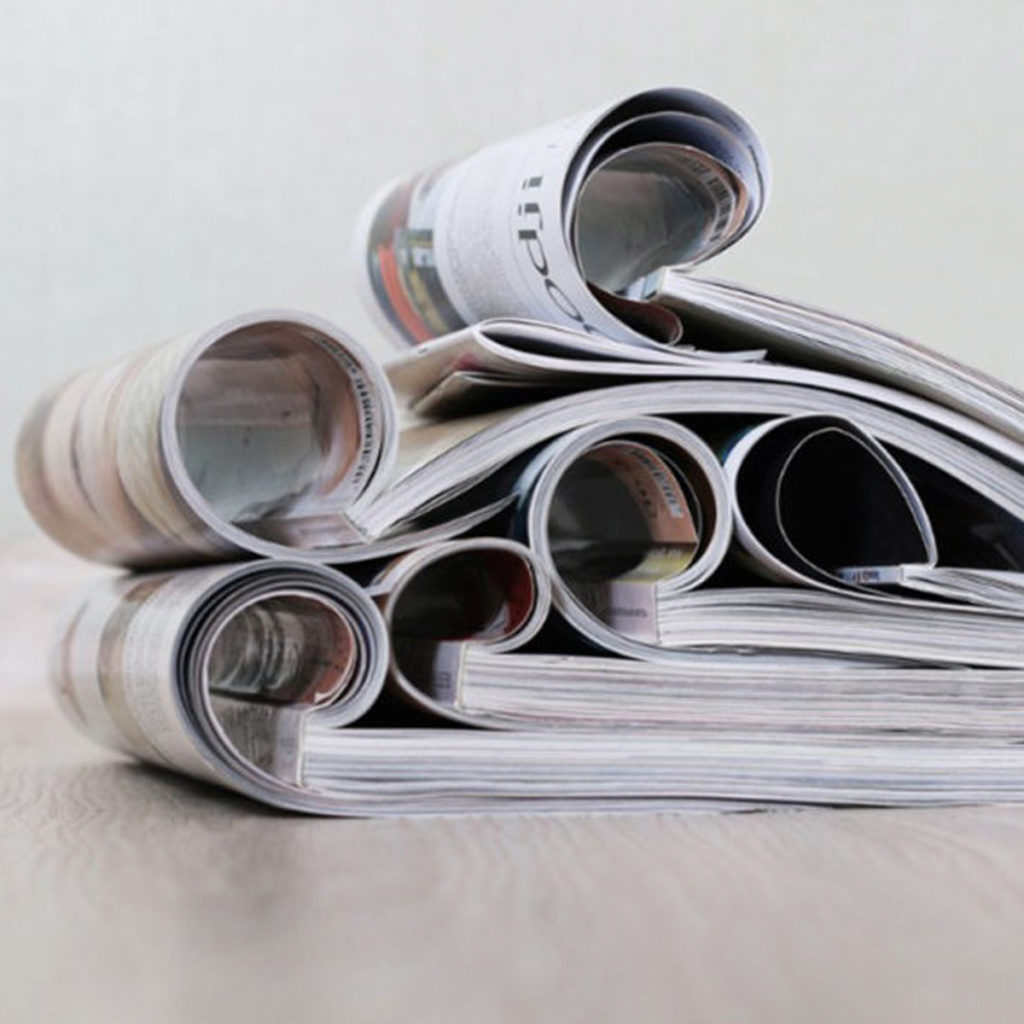 Every now and then God invites us into a journey with Him. Rarely are they ones we expect. And, rarely are we able to fully comprehend all that they will unravel and then knit back together again. I was unprepared for all this journey would unearth in my heart. I didn’t know what still needed healing or revealing. But my Father did when He, The Architect of every heart, invited me on a journey to build with Him. I thought we were simply building a house of brick and mortar. But He had His sights on the house of my heart. I invite you for a view through the window on this journey with The Architect and Me.

Your heart rarely knows when it is dead. By the time it gets there it’s been such a slow walk up a gradual slope that you get to the top and are unsure at what point your shoes wore out, your lungs collapsed, and your skin turned to leather. But when the first pumps of life start to course through it, it is so foreign, so striking, that you find yourself giddy and petrified all at the same time. I mean, after all, one doesn’t know what something truly weighs until the weight is removed.

That is me. Standing here. In front of a shelf full of magazines on assignment from my counselor. “I want you to pick out five magazines your heart gravitates towards and not anything you would usually pick out.” We’d been working together for six months following the end of my thirteen-year marriage. It was then I realized how dead I had become. The last six months had found the blood pumping again. This exercise was part of coming back to life.

Father, this is ridiculous, I half mumbled. I’m not going to pick a magazine any different than what I usually pick. He didn’t respond to these statements. But He didn’t have to. What happened next was all the answer I needed. I was shocked at where my eyes fell. Each cover graced with fabric and sconces, sofas and bathrooms, seemed to dance before me. Why is this so shocking? Because for years these same magazines had arrived in my mailbox only to be set aside for my husband who had his own interior design business. He had hung all of our pictures. He had chosen most of our fabrics. He had picked out our carpets and plumbing fixtures and tiles and backsplashes. I had weighed in, but the ultimate decision and placement were his. I was the extra set of hands to hand him the tools. I was the extra pair of eyes to see if things were centered. But, I was not the decider. And in all of the pain that was our story, I had convinced my heart in its dying process that things that mattered didn’t. But even worse, I had told my heart I didn’t care and that I wouldn’t have been any good at it even if I did care. Now, staring at glossy pictures in hues of blues and greens and yellows, my heart was declaring that it did care and any message to the contrary had been an egregious lie that was not going to stand unless I chose to make an agreement with it.

I picked up Architectural Digest and held it between my fingers and out from my body like a dirty rag. Could this be real? Could this matter? To me? My other hand finally grasped the courage and reached for it as well and I thumbed through the pages. My heart thumped. Louder. As I flipped and scanned it felt like my very limbs were tingling as if they’d been asleep for thirteen years and the blood was starting to flow again. Everything on those pages seemed to make me happy. The floral fabrics. The brushed gold kitchen hardware. The iron chandelier. 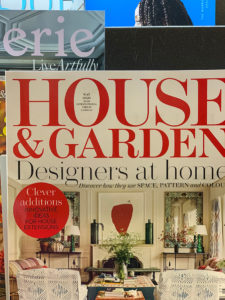 I shook my head as if I needed to wake myself. Or maybe this was me. Fully awake. Maybe all the stuff I’d buried wasn’t buried because it had died, but was buried because allowing it to live felt too hard. House Beautiful seemed to be waving now. I picked it up and tucked Architectural Digest under my arm. Don’t let me have a heart attack before I leave here, I half prayed. I opened the pages slowly. House Beautiful was well… beautiful. Who knew! Then Southern Living called. Now, I could have forgone this one as I’d purchased this before. After all, I’m a writer and a few of my novels were chosen for their highlighted book section. But I knew I’d never picked it up before for its home designs. Strawberry cake on the cover, yes. Sectional in Damask, no. Veranda was beckoning now as if someone was standing on their own veranda inviting me over for a glass of sweet tea. I pulled up a chair and drank. Traditional Home finished me off and before I knew it my arms were filled with shock and awe.

I walked slowly, bewildered through the aisle to check out. I stood at the counter staring at the clerk who was holding out her hand to take my magazines. My eyes widened and I gripped them a little tighter. I didn’t want to release them.

“Um… ma’am, I’ll give them back.” She apparently had more than cashier giftings, her ability to read people was prophet level. I laughed awkwardly and handed them to her. When she told me my total, charged my card and handed me my receipt, I received it with a sense of delight and trauma all rolled into one like a first-time prisoner getting his bail from the bondsman. When I stepped out of the bookstore, I was keenly aware of the fact that I had taken a step into freedom. What I did not fully realize in that moment, however, as I carried my magazines to the car… my mind filled with a slightly stunned curiosity… was how much creating a home would be part of raising the dead in me… but my Heavenly Father did. He knew full well. But, had He told me what all He had in store for me in regard to this piece of my story, well, let’s just say He knew I wasn’t ready for that conversation on that day. On that day, I simply felt His smile. Or maybe He even had a little of a smirk. Because I think He loves working in mysterious ways. Especially when it comes to our hearts. 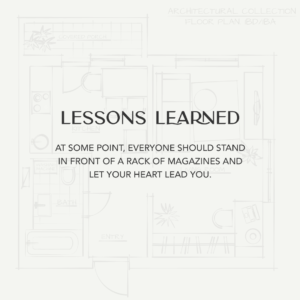 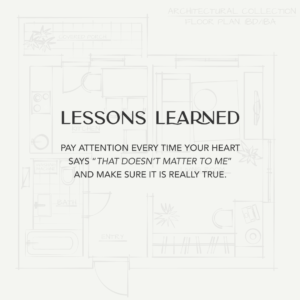