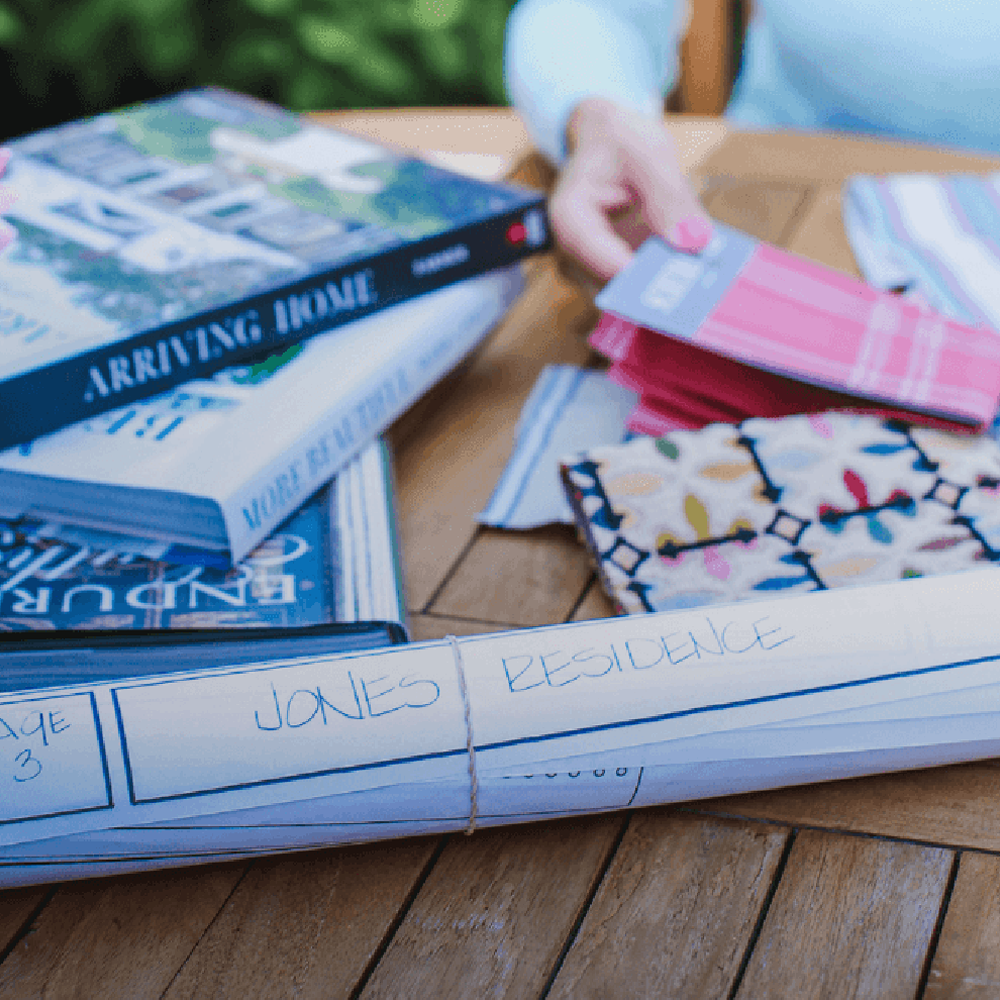 We walked up to the steps of the restaurant and Philly asked, “Are you ready for this meeting?” I wiped my wet palms on my pants. My heart pounding as if I’d just run laps in the parking lot.

But up the steps we walked anyway. She was waiting for us at a table on the patio overlooking some hole on some golf course. It was the quintessential steamy Georgia day, but too pretty to not sit outside.

“I’m Andrea,” she said, standing to shake our hands. I hoped my hand wouldn’t slide off hers.

We settled into our seats and my mouth started like a locomotive off the track. Philly patted my leg under the table trying to steady me while not embarrassing me and said, “So Andrea, tell us a little bit about you and how you got into designing houses.”

I sat back into my chair trying to act cool. “Yes, please, tell us about you.”

I grabbed the glass of water and chugged it while listening to her story. Everything in me settled with her calm, kind demeanor. She wasn’t an architect, but she had designed for builders in this development for over a decade. She shared about her family and about our builder and how well we had chosen. Then she asked what we were desiring for our home.

By then I had officially come down off the crazy-go-round. I pulled out my notepad and showed her my adolescent sketch of what was in my head. I didn’t know much about what I wanted to build other than two things. One, I wanted a large gathering room where we could host Weekend Experiences for the ministry, and I wanted a bedroom for each one of the kids so we could have all of them there at one time. So much had been stolen for us as a family as they were growing. Now, we were beginning to see real healing and had hopes of even more for the future.

“I’d like the space to be put in the rooms where the real living will happen. The bedrooms don’t have to be big as those are just for sleeping.” 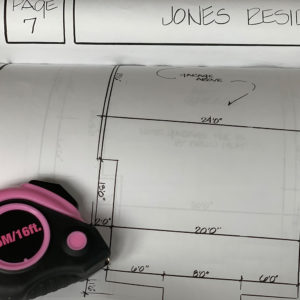 As we talked, she began to sketch. Her fingers fashioning the dream in my heart into reality. She drew the gathering room, she captured the circular banquette for the kitchen, she tucked my office off of the master as I had wanted, and before I knew it, we had the beginnings of a home on parchment.

When we got up, I hugged her. Tight. As we walked back to the car Philly asked, “Babe, what was wrong with you?”

“I don’t know. I was so nervous. This is just so big. Thank you for the rescue.”

“They couldn’t have given us anyone better.”

It would be a few weeks later that I would open my inbox to the first drawings of what had been in my heart. The day I brought home that first set of plans, laid them out across the dining table and read the words “Jones Residence” written on the end, I felt so many emotions. Gratitude. Favor. Anxiety. Disbelief. Love. I felt so indescribably loved. For over a decade I had dreamed of building a home. Now, right here in this moment, in my hands I held the blueprint that would guide and direct every nail hole and two-by-four. So holy. So kind. So generous.

Every heart has hidden things. Secret things God deposits that He desires to birth. The hardest part in any of those moments is beginning. I always felt that way whenever I’d write a book. Each day the hardest part when I’d stare at that empty computer screen was beginning. But it was in there. Inside me. Written on my heart by the Master Storyteller. He had written this home on my heart as well and I believed it was going to hold some wonderful stories. I may only be holding blueprints right now, but one day that home is going to be holding the hearts of hurting, hungry people, and the hearts of our family.

The writer of Hebrews wrote, “For he was looking forward to the city that has foundations, whose designer and builder is God.” Until I get to that home, I’m grateful for what He is designing and building in this one. 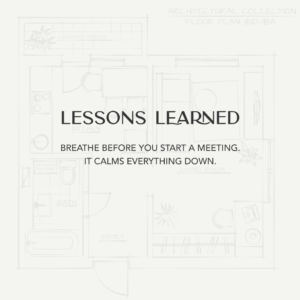 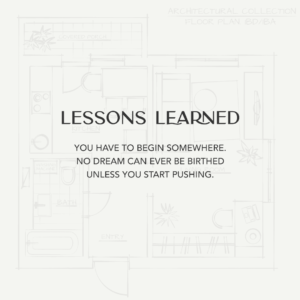