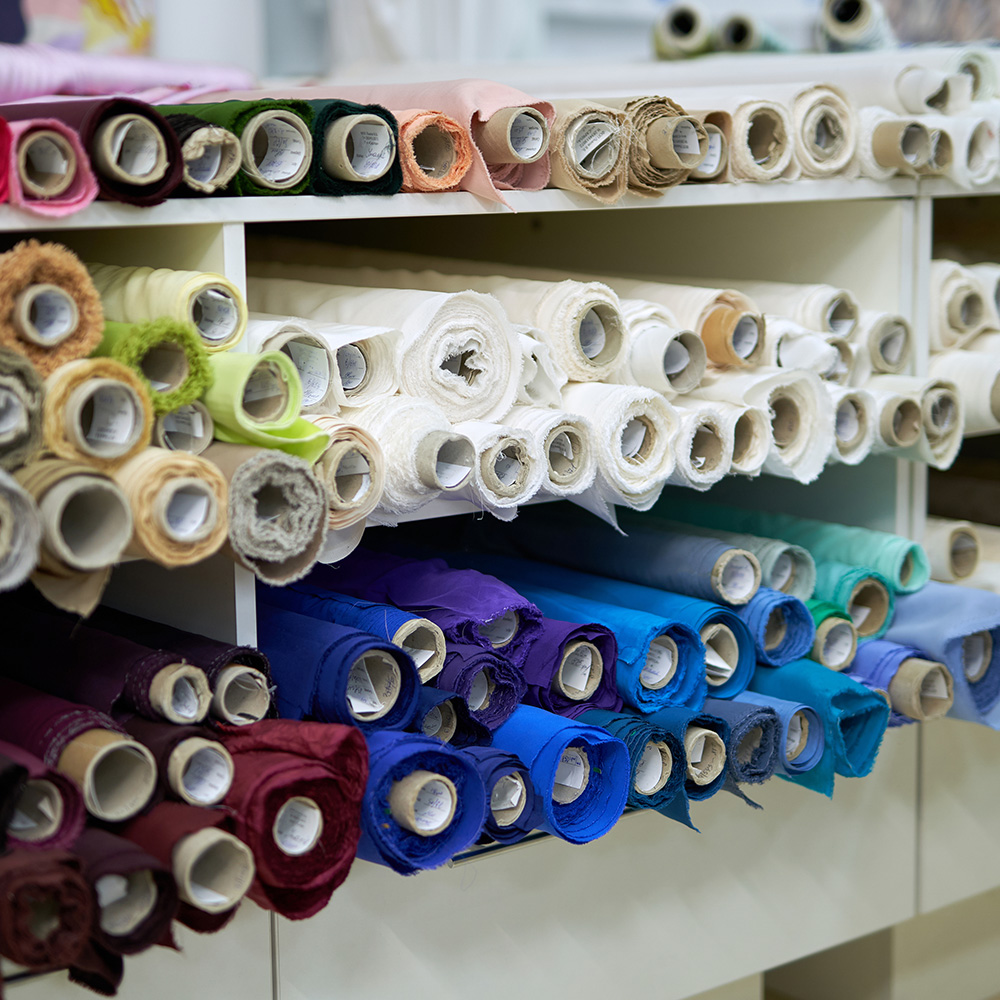 You don’t know all you have forgotten until you remember. Walking into the Atlanta Design Center was as if I had unlocked a box that had been padlocked shut and out of it flew memory after memory that had me both repenting and thanking. Before I married my first husband and before he was in Christian music full-time, he had a side job working for a friend and mentor who owned an interior design firm. He was as talented a designer as he was a singer, and that is saying a lot. During the Christmas holidays he would get multiple jobs to decorate people’s homes for Christmas. Once we started dating, I became his elf.

Christmas, growing up, had always been my favorite time of year. It was wrapped in tradition and nostalgia. I remember telling my parents whoever I married would have to be okay being with my family every Christmas. (That didn’t happen of course, but it was representative of how special it was.) We weren’t wealthy, so it was the one time of year my parents would surprise us with a larger gift like a bike or a record player or a small television, and enough clothes to get us through the next growth spurt. So, to go from this special time with my own family of handmade ornaments and deep traditions to a world where people actually “hired” someone to decorate their Christmas tree and the rest of their home was completely foreign to me.

It usually took us two days to decorate each home and if it was exceptionally large, three days. We hung every ornament, every wreath, every strand of garland, and each stocking. I wondered often where the enjoyment was for the family in doing those things together? But the money he made allowed him to buy my engagement ring and other things to start our new life, so I just sang a verse of “Have Yourself A Merry Little Christmas…” and went on hanging ornaments.

As the dance that was our story of thirteen years of marriage mostly swirled through hurricanes, and yet at moments sauntered through laughter and kindness, interior design became more and more where our income came from until he finally opened his own full-service design firm. Atlanta, and ADAC specifically, is a place where designers go to find what is new for the season and shop with their established vendors of fabrics and furniture for their client’s needs.

If I’m being honest, I grew to hate everything design. Even though it was what provided our livelihood, it had become a broken piece of our story for many different reasons. The last time we went to ADAC together I left angry, hurt, and more convinced that design was contributing to our brokenness. Yet, here I was. Choosing to go inside. As I sat in my car, I asked God to go in with me and be a part of the experience. I was as sure-footed as walking on water can be.

As I made my way inside and stood in the middle of five floors of fabrics and wallpapers and light fixtures and furniture for inside or outside a home, the thought flooded me, You are here today because you want to be. As I passed each store the names awakened me to memories. Suddenly, I was shocked at what I remembered. Each name of Schumacher and Brunschwig and Fils, Jerry Pair and Ainsworth-Noah, Visual Comfort and Robert Allen, flooded me with memories of fabrics he’d purchased. Wallpapers he’d hung. Light fixtures that illuminated foyers and chairs that sat by dinner tables.

It was somewhere shifting through fabrics at Scalamandre that I saw it. Corbet. The same striped cut-loop velvet animal print fabric in the color Oatmeal that he had waited so long to purchase and put on our chair that my bonus daughter had despised.

“He was very gifted.” I heard my heart speak.

Tears flooded my eyes. It had been just a little over three months since he had passed away. I had been completely unprepared for the depth and breadth of emotion that moment would bring. I knew he was sick. So, when the text from my mom dinged asking if I had heard anything about him, I knew. I texted back, “Has he died?” She called and confirmed the heart breaking news and I immediately fell apart. I cried in sporadic bursts for a week. It felt awkward, and at times I felt as if I was betraying my own husband by experiencing so much emotion. But he was gracious. I vacillated between heart-crushing grief, angry, bitter tears, and cries of gratitude. This moment had no playbook. In his many years in Christian music we had written numerous songs together, and I found myself for the first time in thirteen years wanting to listen to them.

We had chosen to remain kind. When I finally was able to do my remodel of my home with Philly and when I was able to add my office, he had graciously allowed me to order items through his firm at a much lesser cost than it would have cost me otherwise. When we saw each other, we would stop and catch up and he would each and every time say, “I’m so happy for you.” We chose kindness.

Now, here I was, staring at a fabric he had spent years hoping he could one day afford and I felt this slow, soft conviction sweep over me. The tears formed quickly in my eyes.

“Father, forgive me for not fully valuing his gift,” I whispered. “I wouldn’t even know the things I know if it weren’t for him. He taught me so much.”

I stood holding the handle of the fabric-covered panel trying to gather my composure. I pushed my mask down so I could swipe at my tears with my other hand.

And I did. For the next five hours I slowly walked through store after store looking at coffee tables and sconces, taking in occasional chairs and artwork, caressing velvet swatches and studying wallpaper. If you would have told me thirteen years before when I had stood in front of that magazine rack at Barnes and Noble that I would choose to walk into ADAC and then proceed to stay there for five hours, I would have laughed at you like Ethel at Lucy. But on that day, I realized all that choosing affords. Choosing affords healing. Choosing affords forgiveness. Choosing affords restoration. Choosing affords repentance. Choosing affords letting go. Choosing affords life. And here my heart was living among chenilles and linens and it felt completely and totally alive. Sometimes, God opens something that has been a lingering wound so He can fully heal it. Who knew He would heal yet another piece of my heart, a piece I didn’t even know still remained wounded, in a season where I was building His house. I had a feeling He was going to surprise me over and over again. 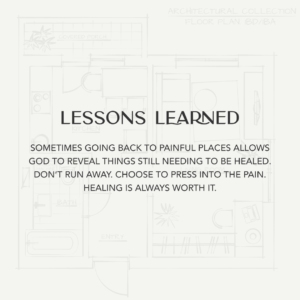 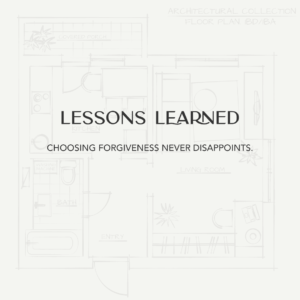