The Architect & Me – Part 2: I Got it Naturally 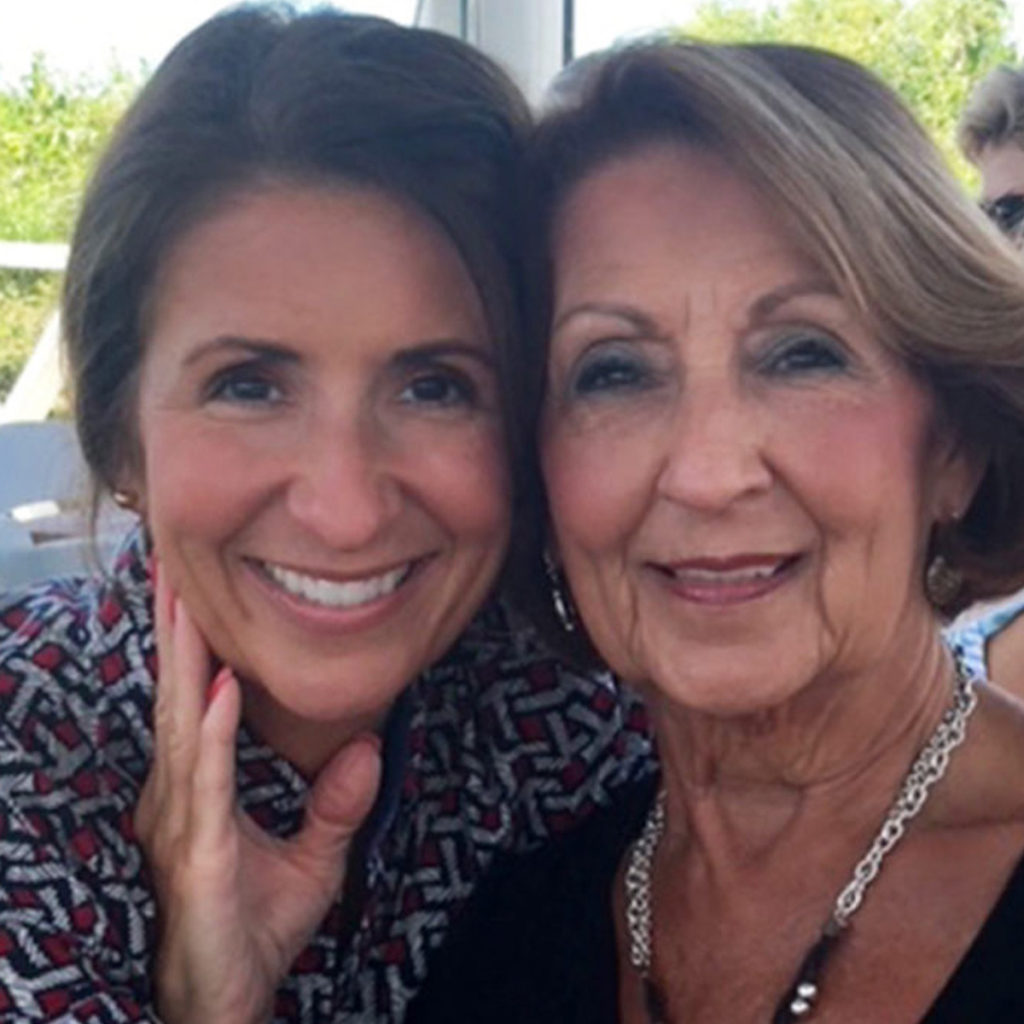 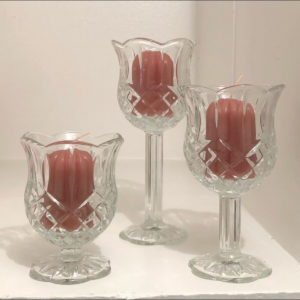 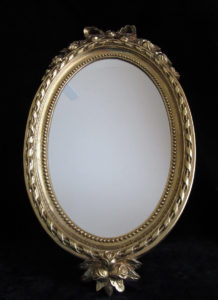 She didn’t come into life rearranging her furniture, but she did come loving beautiful things. I think that’s because her insides are so beautiful that it just naturally seeps out. So, when Home Interiors and Gifts was introduced to her, (think Pampered Chef with mirrors and pictures and candles) it was perfect for her. A business started by Mary Kay’s sister-in-law, Mary Crowley, Home Interiors and Gifts allowed women the flexibility of their own schedule while creating beautiful spaces in people’s homes. Their interior decorators were awarded with a percentage of their sales, along with trips, minks, and diamonds. It was a Christian-based business and even though all my mom ever wanted to be was a mom, and she has been a great one, this business made her heart come alive. 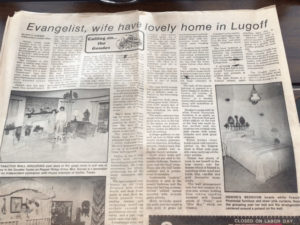 It was a job made for her. So, for years, I’d watch as she and my older brother would head out with her two large suitcases full of home interiors (it was his way to earn money, too, by unloading and packing up for her – I have no idea what he did in the in-between since this was way before handheld devices). She’d arrive at her hostess’s home in her high heels looking as lovely as the pictures inside those suitcases, unpack and set up vignettes of wall decor on large easels. She’d share how high to hang your pictures over the back of your sofa. She’d talk to them about always having candles burning on the dinner table, (she always did this) as every dinner should be special. She even told them that hanging a mirror behind a toilet always made for interesting conversation, as the one she had with my Uncle Talmadge after he came out of our bathroom. (She is so ladylike and southern I still to this day can’t believe she told that story at her shows.) The ladies would ooh and ahh and fall in love with my mom and her sconces and greenery. This love of beautiful things was woven throughout our own home as well.

She was also the type that loved to rearrange the furniture. About the time you got used to it one way, you’d wake up and it would be somewhere else. She made every home she had, all twelve of them, beautiful. Even the ones that were parsonages where she had someone else’s furniture. (My father was a pastor and often churches would provide a furnished house for the pastor and his family in leu of their ability to pay a higher salary.) 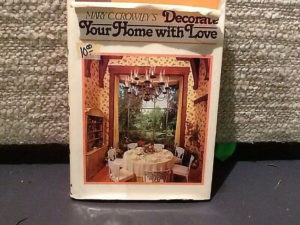 My watching her all those years gave me a deep appreciation for beautiful things, too. From the time I could walk, I’d stick my foot in her high heel shoes and prance anywhere they’d take me. I’d sometimes don her jewelry but I never had what felt like an interest in decorating. Now, I did love to decorate the back of my bedroom door with posters of my latest heart throb, but that was the extent of my decorating. 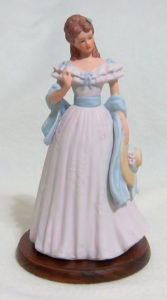 At some point in college, I have no idea when my senses took such a nosedive, she talked me into doing my own Home Interiors and Gifts show. I have no idea at what point that conversation sounded like a good idea, but I succumbed, found a willing childhood friend who had just gotten married to host a show for me and off I went with my mom’s two large suitcases and my minuscule abilities. I had subbed for my brother a few times through the years and would sit and watch her, mesmerized by her gentleness and ease, but I was more interested in the finger foods than the figurines.

As I set up, I knew instinctively this was a horrible idea. I created my wall display on the easel and was pretty certain that would be all I’d remember. I should have rehearsed. It went downhill from there. Seriously. The more I talked the less I remembered. My face flushed. The only highlight of the night was the laughs I got when I told the Uncle Talmadge story. I did have a few mercy orders. But that night let me know this was not my calling. I think I might have made a few agreements with my heart that night as well… You are horrible at this. Don’t ever try that again.

When I moved into my first apartment my mom came with my godmother, who was a manager in the Home Interiors and Gifts world, and together they made my little apartment a home. Hanging every picture. Placing every piece of furniture. I sat on the sofa with my younger brother and watched. I’m sure as I watched them, I probably told him, “I hate doing that. You ought to have seen my attempt at showing people how to decorate a wall.”

He probably asked, “Did you tell the Uncle Talmadge story?” “The only bright spot of the night.” I would have assured him. We would have laughed on the sofa together and I would have shut down a piece of my heart. I didn’t know I was doing that. It felt honest. True. 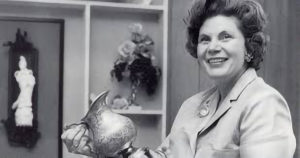 It causes me to wonder in this moment as I write this how many other things in this life I have made agreements with that aren’t true. The people I’ve dismissed saying, “they aren’t my people.” The opportunities I’ve not even tried because, “I’m not any good at that.” The conversations I’ve avoided because, “I’m not smart enough for that one.” John Eldredge talks powerfully about the power and thievery of agreements. It would be years before I fully took in the power of mine in regard to this area of gifting. It would take a broken marriage, a wrecked heart, and a determination to reclaim it that would eventually set it free and give it a deep appreciation for the power of hanging your own pictures. 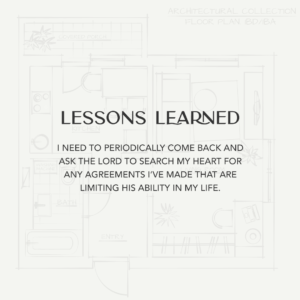 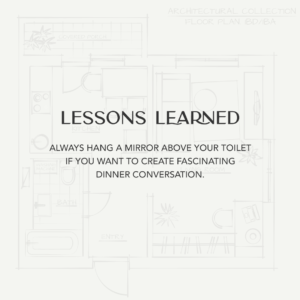