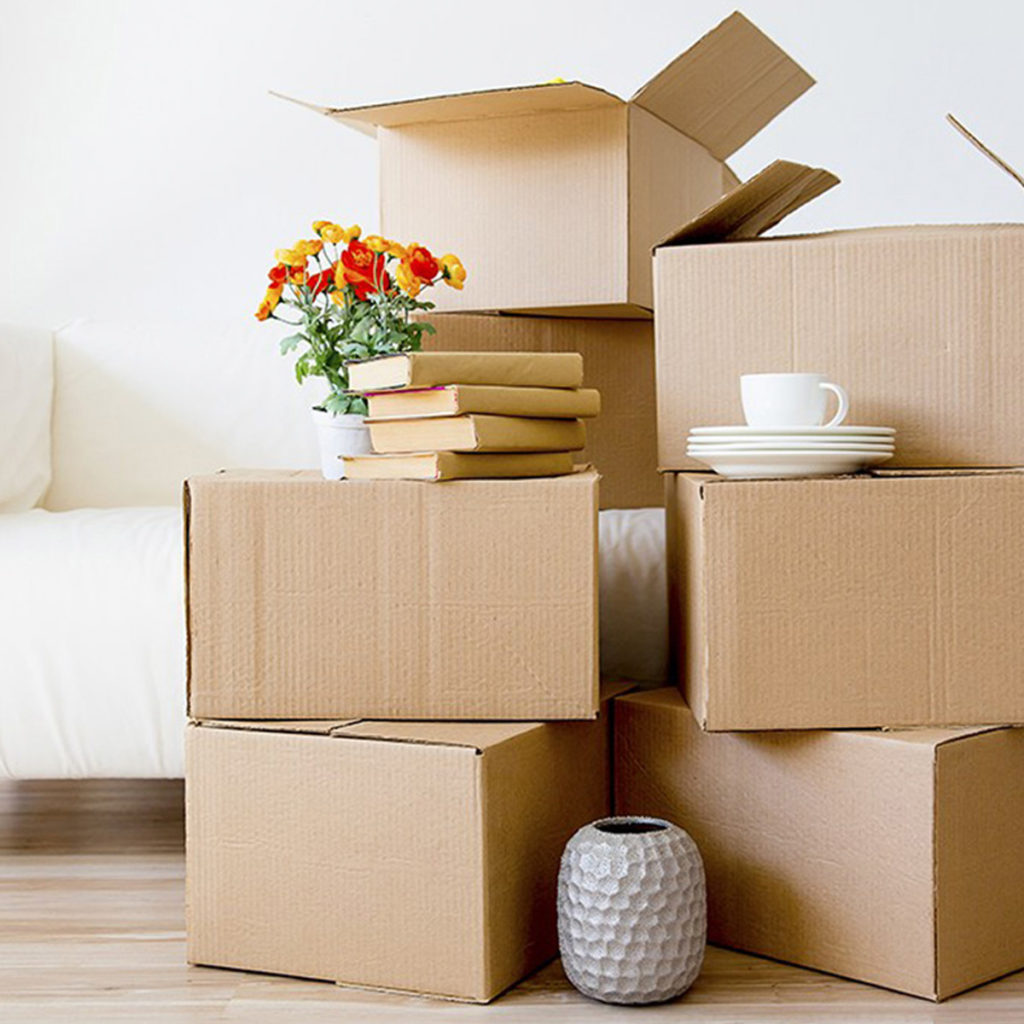 When I met Philly Jones two years following my divorce, I was two years past that bookstore experience (story in part one).  In those two years I had bought three things for my house all by myself. A new bed, because the one I had was my wedding gift from my first husband. New linens for my new bed. And, new towels for my bathroom. Each one of those purchases felt necessary, monumental and holy. I was the one who had decided if they would match, fit, work. Just me.

But, marrying Philly and moving into his house provided another monumental shift. For the first time ever, I was placing furniture and I was hanging up pictures. It is hard to put words around what all of that felt like. The only way I know to describe it is when Jesus healed the blind man and at first, he saw “men that looked like trees.” Then God touched his eyes one more time and he saw things perfectly. That is what the experience was like. I did not know I could hang pictures perfectly. I did not know that I could put the right picture in the right place. I did not know that I could make a home. Not this way. The process started out blurry. But, by the time it was over, my eyes were open so clearly to both a gifting and a passion that I would never be the same.

The Nashville flood swept through our city the weekend I moved in. I was so alive inside the walls of that house, beginning to see perfectly, that I did not know the destruction outside until three days later. Our city was a wreckage but my heart was being rebuilt hung picture by hung picture, placed sofa by placed end table. Until that moment in my life I did not know I could decorate a home. Yes, the three previous years had revealed it interested me, but they had held no opportunity to know if I actually could.

The sub-prime real estate market crash hit the month of my divorce. So, for three years my house stayed on the market and that house had very few of my fingerprints. A month before I married Philly, I finally got a contract. A month after we married my house closed. God had loved me so mercifully by allowing me not to have to move but simply go from my old life directly into my new. 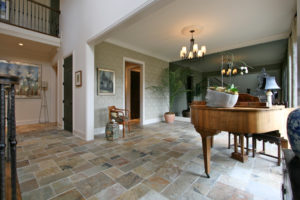 After the wedding we had one week before the kids would be back with us. It was very important to me that they not walk back into their home in disorder. Their lives were disrupted enough. I wanted our home to be settled for all of us. Philly had made a beautiful home for the kids. Even though he had purchased the home via a house swap it was set up for the six of them perfectly. However, he had been so financially strapped when he moved in that he didn’t have a lot of furniture. I, too, left my first marriage financially strapped; however, I left it with fabulous furniture!

So, for one solid week he brought in boxes and I unpacked them. And I found a perfect place for everything. With each picture I hung, with each bookcase I decorated, with each piece of furniture I placed, God healed and unlocked all at the same time. However, a few things did even more of that than anything else.

The healing piece sat on my petite grand piano. I have an early 1900 antique commemorative piano made of burl walnut. It is an absolutely handsome piece. When my first husband found it at an antique store in Nolensville the first year of our marriage, I agreed that it was beautiful. What I didn’t agree with was getting it then. First, it was more than we could afford. Second, we lived on the third floor of an apartment building. He won. I will never forget hiding in the bathroom the day they delivered it because I could not watch them bring it up three flights of stairs. When we first bought it, it played, but not pristinely. With each move (six over the next twelve years) its ability to be played at all was gone. Now, it was just a beautiful piece of furniture. 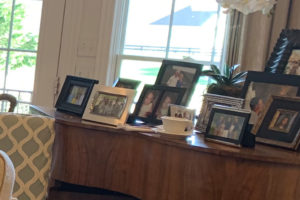 But it was what I would do with it that Jesus used to help heal me. In my first marriage everything had to be in its perfect place. Look perfect. Show room floor perfect. That meant we didn’t have family pictures sitting around. Family pictures make things messy. Cluttered. So, the only place I had pictures was in my bookcase in my office. But I had always thought that the piano would be so warm with family pictures on top of it. And can I tell you it so did. I covered that thing with pictures. Wedding pictures. Kids pictures. Family pictures. Tall. Small. Rich wood frames of different hues. And when I was finished, I felt as if God said, It is good. At least to my heart. There wasn’t a moment in the ten years of living in that home that I didn’t walk by that piano, all but wallpapered in family pictures, that I didn’t love how it looked. It had healed something inside of me that I didn’t even know had been wounded.

As I worked, God ignited. As each book found its home and each accessory its place, God created a new place in me. His handiwork was working on my heart while my hands created a home. He was opening my eyes as they finally stepped back and surveyed my work and I could freely and truly say to the giftings inside me, “it is good.” Gifts I had stuffed down. Hidden away. Lied to.

As I stood back and realized not only could I decorate a piano with pictures, but I was actually gifted at creating a home, He was illuminating to me how deep His love for me went. How He loved me enough not to allow my heart to stay locked up and hidden away. That creating beauty was in my heart because it was in His. He looked at everything He had created and called it good. 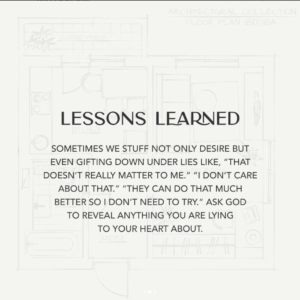 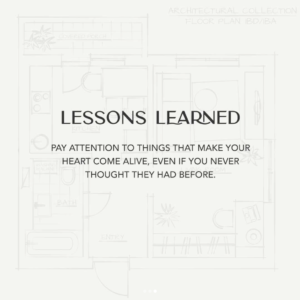