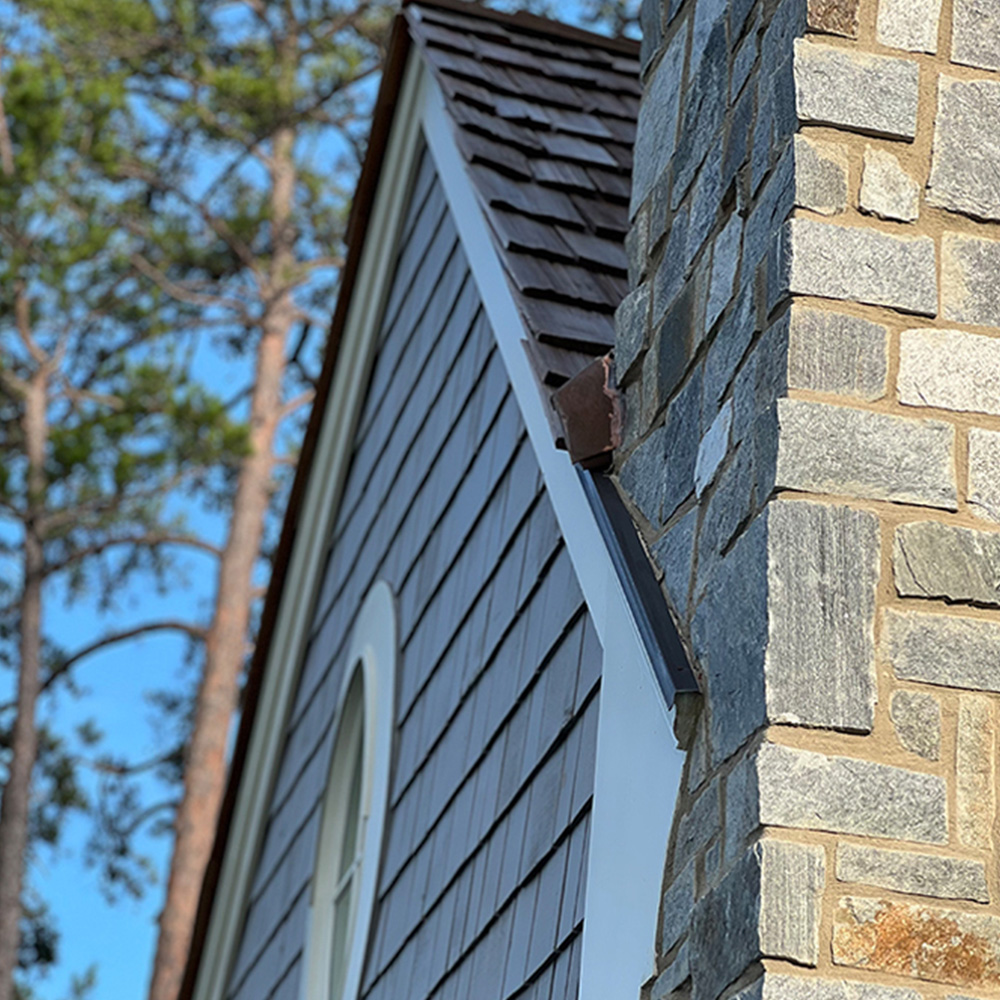 Philly’s list of items that matter to him has increased. What had initially only been the flooring now included the driveway and the roof. I had a feeling more would follow. Yet, the most pressing decision now to keep the house moving forward was the roof. The plywood covering was down. The synthetic underlayment was already adhered. Now, our builder was simply waiting on the decisions. However, we weren’t prepared for how hard this one would be. 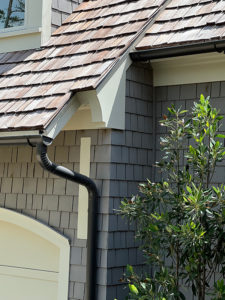 In this journey, as much as possible, we have brought our decisions before the Lord. Sometimes before. Sometimes when we have gotten stuck. Sometimes when we remembered in the process to invite Him into it with us yet again. Sometimes in the middle of the decision-making. But His presence, His heart for this home, has really mattered. After all, if it wasn’t for His leading as He had, we wouldn’t be building it now for sure, and honestly not at all. But here we were, extending the tent pegs.

And here we were considering the roof. When we had moved from the roof that had covered us for the past eleven years, I reflected greatly on all that had transpired underneath it. This is what I wrote about it:

This roof held our engagement celebration after Philly proposed in a slightly surprise kind of way, redeeming Valentine’s forever. It held our wedding night and the death of my Maggie girl only two weeks after we got married, right in the middle of the Nashville flood.

It held our first argument and the subsequent ones that followed. It held the writing of a book that launched a ministry and gave me a space and a place to be able to say, “Good Monday Morning” as each week began. It’s held birthday parties with Philly’s prized home-ec chocolate cake. (I will say he’s got that one down.) It’s held all the fears and tears and failures and breakthroughs of being parents of a blended and broken and healing family. It’s held movie nights and game nights and 4th of July parties with Philly’s redneck swimming pool. (Three Slip ‘N’ Slides all lined up across the backyard.) It’s held the best Sunday dinners with the kids and friends where we’ve lingered over homemade biscuits and unhurried conversation. It’s held all of the kids gathered around the Christmas Eve table as Philly would read his altered version of The Night Before Christmas, where he had placed each one of us in it in some way. And Christmas morning around the tree as each one opened a gift one at a time and we oohed and aahed and lingered and loved. 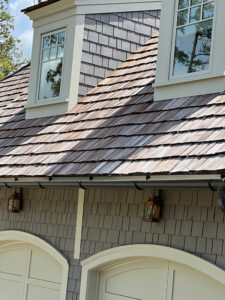 It’s held laughter… lots and lots of laughter. I mean the “I can’t take it anymore you’ve got to stop or I’m going to wet myself!” type of laughter. One of the moments that still horrifies the kids and makes me and Philly come undone, was during the Summer Olympics when my dad and mom and my mom’s best friend Miss Shirley were in town visiting. We were all sitting around watching the Olympics in the family room and Miss Shirley was crocheting one of her many prayer shawls (I have three of them and they are treasures as she is with Jesus now), and Philly had disappeared. (This is never good.) Suddenly, a flash came streaking through the family room and started running around the fireplace. Philly, who has enough hair on his chest that our oldest when she was little asked if it was a sweater, had on a royal blue speedo he bought the summer before to terrorize the kids on a beach trip, and an American towel wrapped around his shoulders like a cape. He kept running in circles around the fireplace. The sight was so shocking! I looked over and Miss Shirley had thrown her in-progress prayer shawl over her head! I literally can’t even type this without laughing. 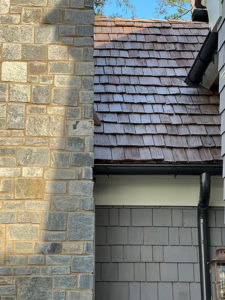 It’s held stories… lots and lots of stories. The funny kind. The hard kind. The holy kind. From friends and family and to each other.

This roof is the longest one Philly and I have ever lived under. My family moved a lot with my dad’s calling as a pastor. And Philly’s family moved a lot with his dad’s calling as a football coach. Then in both of our first marriages, buying homes, fixing them up and then flipping them had us always keeping moving boxes in the garage. Even when I moved in with Philly, I kept my moving boxes, having no idea they’d get to be nestled quietly in the attic for a decade.”

Those were the words I wrote of that roof. Now, we had decisions to make for this roof. 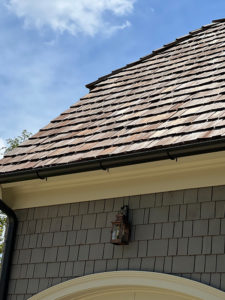 Philly’s heart wanted a cedar roof. However, the builder, as well as a couple friends who have built, were deterring his desire. The builder shared how woodpeckers were pecking the life out of another one he had put on up the street. Philly isn’t super emotional. If men have multiple compartments and women have only one compartment where everything swarms around like a tsunami most of the time, Philly’s emotional compartment was smaller than his others. For Philly he’d tell you he used to see emotions as messy. He raised four girls and has me as a wife, so I’m totally appreciative of this assessment. But I’ve learned that is not a reflection of how deeply he feels things, and through the years I’ve watched as his emotional compartment has grown as tears flood his eyes or deep tenderness covers his face. I knew this mattered to him. We agreed to commit it to prayer. Because we both truly believed this would be the last roof.

He would find his answer in his daily Bible reading. He would tell you he had never really studied the Old Testament. But a few months prior He had felt God leading him to. On this morning, having been in prayer about the roof for our home, he opened his Bible to read about the temple God asked Solomon to build. The two selections used most, other than gold, were cedar and pine. As these two species were mentioned over and over and over at the time he was praying asking for answers regarding this specific type of wood, he felt he had his answer. Not for the roof only, but for the floors, too. It was settled. The roof would be cedar.

What else was settled? The peace in knowing that what would take place beneath the cedar that would rest over our heads in the years and decades to come, should Jesus tarry, would be just as beautiful and memory-filled, if not more so, with the healing, deliverance, love and laughter to come. 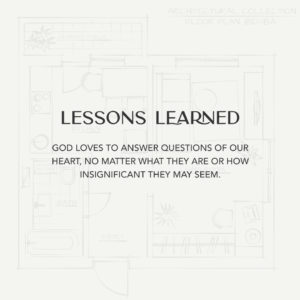 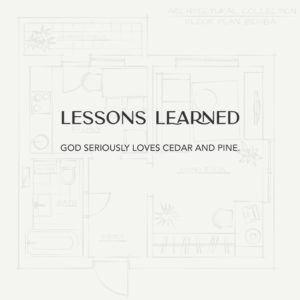