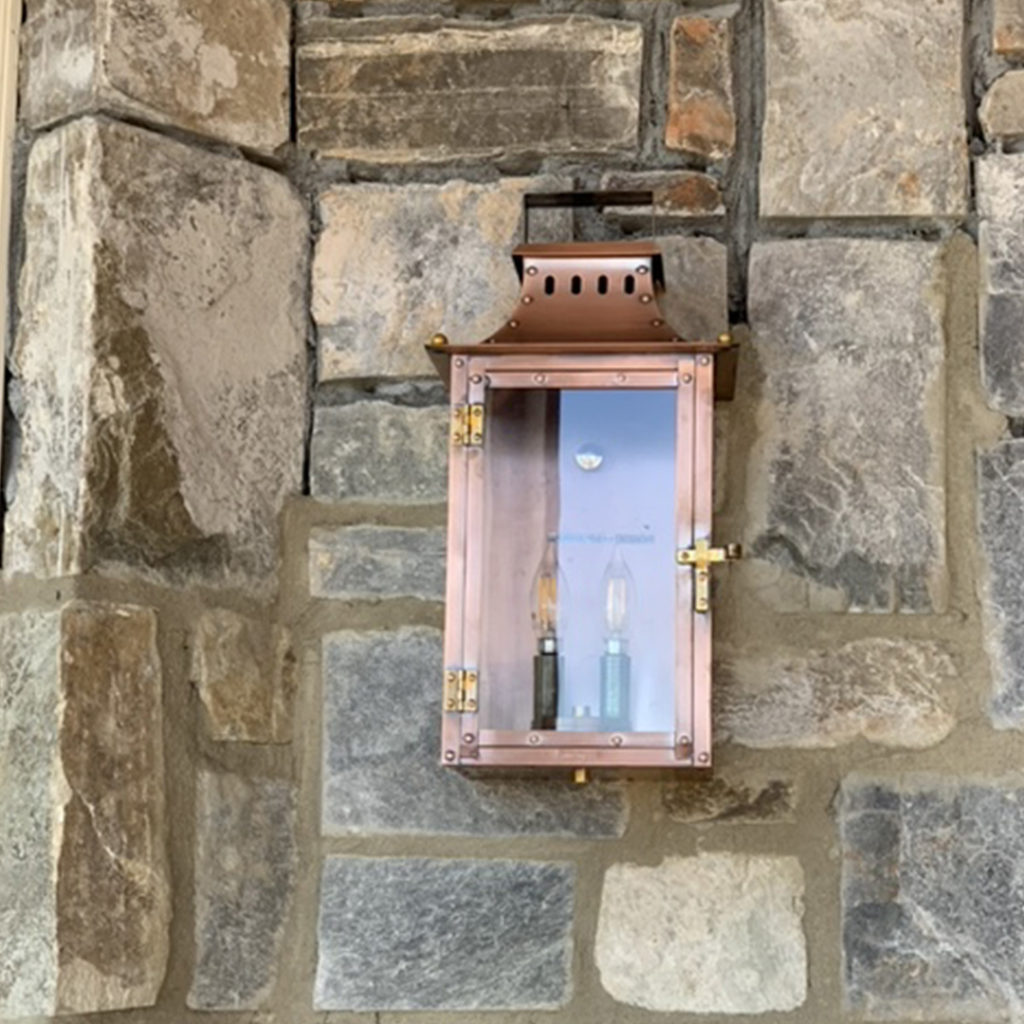 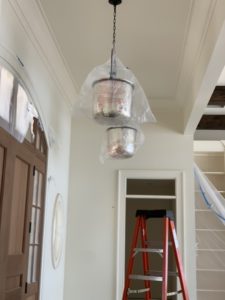 The activity was fierce as we pulled into the cul-de-sac. A month from move-in and our builder knew we were coming, ready or not. There were trucks like a swarm of fire ants down our drive, around the cul-de-sac, and on the vacant lot next door. Smoke billowed from the saw that was cutting the stone that would cover the retaining wall on the cove side and a few lower portions on the back. Inside, it was a flurry too.

This entire process had impacted me as I would quietly stand back and watch craftsmen as they made precision saw cuts, worked meticulously to fit the molding and trim together, painted, measured and tiled, all to build the home God would privilege us to live in. The home that was in my heart. They took such care. They worked as if it were their own. I had grown so fond of them. Most of them had shared some portion of their story, the church they went to, how long they’d lived there, or what to order at their wife’s restaurant. Each time their care, their hard work, and their servant hearts humbled me. 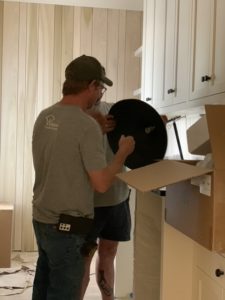 Today was the hanging of the light fixtures day. I had so looked forward to this. We were going to hang the “jewelry.” I had come down with a cold, but I didn’t care. I wadded tissues in my pockets, something I’d done for years anyway, and on we went. The electrician and I flitted from room to room. He’d ask where? I’d point. His son and his son’s friend would hang. Virtually every sub our builder used was made up of family or close friends. Lee and I laughed as we went, and in less than four hours every light fixture in our home was hung. Items I had been looking at for over a year had now found their forever home. As I took them in one by one my heart was so full. Except for one light fixture, I had been able to determine scale and design and placement as if I knew what I was doing. I was beginning to believe somewhere down in the soul of me that I actually did.

The only subs that would rarely engage us were the stone masons. They worked heads down, hands rough, and diligently. There was nothing easy about their job. The heat. The dust. The weight. Nothing. We had made the decision that instead of the stone simply being stacked, we wanted it to be cut so it would fit in almost like a puzzle, but where it was flush and smooth. So, I had become aware as time went on of the extensive toil this required. But, they did it so masterfully. We had been privileged to be there the day they laid the capstone for the archway above the small side stone porch. It was like artwork. I wanted to stand back and applaud because it was worthy of that. But, I settled for letting them know how absolutely beautiful it looked. 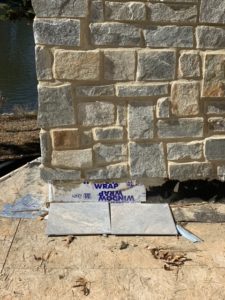 As we made our way to lunch, we had to walk around the side yard. They were cutting stone on that side. However, one man we had seen over and over, yet who would rarely even allow his eyes to catch ours, was chiseling a piece by hand. I stopped in my tracks. I couldn’t help it. Philly tugged me. He was concerned I was going to make a scene, I think. I watched the man, covered in the residue of the stone, on his hands and knees with hammer and chisel sculpting one single piece of stone. Saying nothing. I had no idea how many he had already done or how many more he would do. And he was doing this for our home. The image seared in me. The golf ball lump formed rapidly in my throat. “Thank you. Thank you.” I whispered. He never looked up. 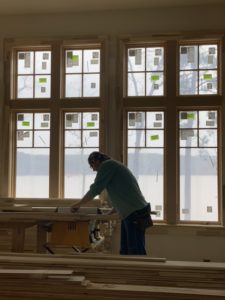 Philly wrapped his arm around me. “I know. Humbling isn’t it?”

We climbed in the car. “Bless him, Father,” I kept saying over and over. It would be the entire drive to lunch before I could pull myself together. Before I opened the door I asked the Lord quietly in my heart, “Please, don’t ever let me forget this. Ever. Don’t ever let this image leave me. Ever.”

God has a way in all our stories to use things to bring about deep humility. To reach into the soul of us and humble us by the generosity of someone, the sacrifice of someone, or the beauty of something. I truly believe He allows this because His essence, His character, is humility, and He has called us to be like Him in every way. When we encounter humility we get to encounter Jesus. 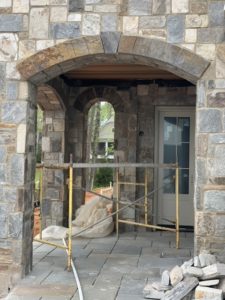 “Don’t push your way to the front; don’t sweet-talk your way to the top. Put yourself aside, and help others get ahead. Don’t be obsessed with getting your own advantage. Forget yourselves long enough to lend a helping hand. Think of yourselves the way Christ Jesus thought of himself. He had equal status with God but didn’t think so much of himself that he had to cling to the advantages of that status no matter what. Not at all. When the time came, he set aside the privileges of deity and took on the status of a slave, became human! Having become human, he stayed human. It was an incredibly humbling process. He didn’t claim special privileges. Instead, he lived a selfless, obedient life and then died a selfless, obedient death – and the worst kind of death at that – a crucifixion.” Philippians 2:2-8 MSG 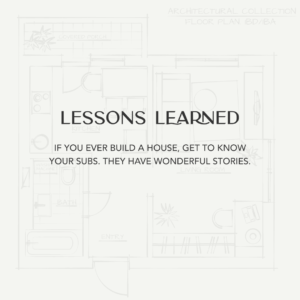 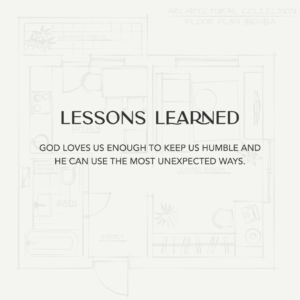 The Architect & Me: Part #38 – Discovering Philly